I know it’s not nice to label an entire community “Dick City.” I know there are plenty of people there who aren’t dicks. I know that there are exceptions to every rule.

But when a vocal minority of residents aggressively advocates against protecting those who are most vulnerable, and instead blames the vulnerable and targets them, and when that position is endorsed by the city council, you are officially a city of dicks.

Of course the Lunada Bay Boys on Mom’s Couch and the NIMBY Snowflakes on the Hill will deny that they are dicks. Instead, they will say, “Wow, you’re such a dick for calling us dicks, you dick.”

And the namecalling will get intense.

However, when I use the word “dick” I mean it in a very technical, specific sense. I’m referring to behavior that advocates, encourages, condones violence against the vulnerable for no reason other than hatred of outsiders. So let me give you some examples of dicks.

Exhibit 1: Shannon Zaragoza (Part One). Shannon is a complete dick. In addition to vociferously opposing BMFUL signage at city council meetings that would protect innocent, tweezly, happy bicyclists who legally use the public roads, she follows them in her 5,000-lb. SUV, taking pictures while she drives and intimidating them as they pedal. This particular cyclist who she has in her crosshairs is a neighbor, someone who has aggressively advocated for the BMUFL signage that was shot down at the last city council meeting. Shannon’s super smart comment is that the cyclist has the right to use the lane but should, you know, stay to the right, yeah, right in the fucking door zone up against that parked car she can’t see because she’s using her phone while driving. You, Shannon, are a dick. 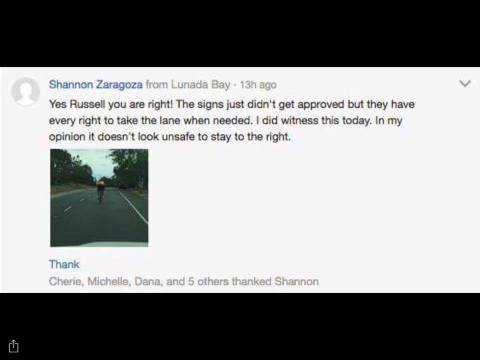 Exhibit 2: Shannon Zaragoza (Part Two). Shannon is a really whiny NIMBY Snowflake on the Hill dick. Why? Read this post and laugh, or cry, or snarl, or barf into your oatmeal. It’s amazing that people think this way. What’s more incredible is that they commit it to print. “Peach and tranquil.” Hahaha! And “HORRORS!” This dick isn’t afraid for the safety of cyclists, she’s afraid her property values might drop down to the wretched gutter of Rolling Hills, a true slum of millionaires if ever there was one, and all because of an increase in vulnerable road users, i.e. bicyclists. You, ma’am, are a dick.

Exhibit 3: Super Roid in RB. This Redondo Beach asshat is the self-proclaimed defender of Dick City from the riff-raff, a/k/a the illegal bicycle gang led by Seth Davidson, the huge gangsta, killa, and intimidating 155-lb. dude. Read Roidster’s marginally literate rant below and ask yourself, “Is this guy a dick?” I think you will have a hard time not concluding that he is. This guy is in fact the absolute definition of a dick: Someone who misrepresents the law and encourages the harassment of vulnerable road users, er, sorry, “Biker Gangs.” You will especially love his appeal to PVE residents to call the cops every time they see a lawbreaker cyclist. Dick! 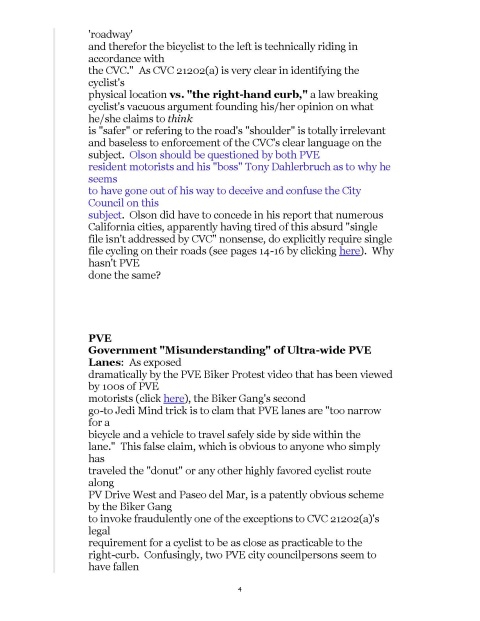 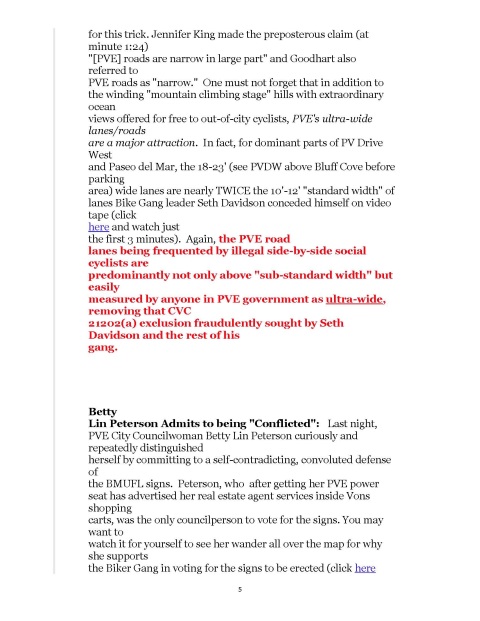 Exhibit 5: Actual gang members who beat minorities with a baseball bat in a hate crime to commemorate 9/11. Yes, while Roid Rager is pointing the finger at “Biker Gangs” who “cycle illegally,” the honest denizens of Dick City are beating Muslims with baseball bats. This pretty much transcends “dick” and goes deep into “cock” territory.

Exhibit 6: Surfer gang that for decades has terrorize non-residents, erected illegal structures, refused to comply with the California Coastal Commission’s laws regarding access and infrastructure, and that is now the subject of a class action lawsuit. Dicks, dicks, dicks. Little dicks, but dicks nonetheless.

Exhibit 7: Cartoonist Gary Johnson, who twists legal signage into a joke about hitting cyclists. What could be clearer? We will use legal signage that states the law to threaten, harass, and harm you. Plus, hitting people with cars is funny. Super dick.

Now before you send me a nasty comment that winds up in the spam filter unread, let me address your concerns, because I know that you have them.

No. I am blunt and it hurts your feelings when I identify your despicable behavior for what it is, and do so in unflattering terms. When you advocate or condone violence, distort the law, refuse to take steps to protect the vulnerable, victim-blame, and deny your obligation to take cyclist safety into account when there have been three deaths on the hill since March, you are the one who is rude, mean, and cruel–no matter the “polite” words you use to defend your defenseless behavior.

#3. You are antagonizing our community.

Three people have died. Dick City has refused to implement the basic BMUFL safety signage recommended by their traffic safety committee, outside consultant, and traffic engineer. Back channel “working groups” have failed. I have no obligation to mouth pretty talk while Dick City, led by Super Roids in RB and his shadow Svengali, try to strip us of our rights to legally use the public roadways.

#4. Many residents would support you if you weren’t so aggressive and belligerent.

Ah, so a lone blogger who decries three senseless deaths is the reason that the good citizens of PVE won’t step forward and defend our right to safely use the public roads in Dick City? PVE has a fifty-year history of violence towards non-residents, flaunting state law, and doing everything in its power to keep people out. If residents want to support doing the right thing, they can show up at the city council meetings and voice support for BMUFL signage and sharrows.

#5. I’m afraid of cyclists. You guys are scary.

You are a whiny, cowardly fool who is playing the victim. We are the ones who are terrified, terrified of your cars, terrified of you tailgating us while you text and drive, terrified by the deaths in our midst, terrified by your baseball bats, terrified by your blithe unconcern with anything except your fucking property values, and terrified by your anonymous nutjob behind the PVE hate website, which has now transferred its ire from the city council to vulnerable road users. No cyclist has ever physically threatened any of you, nor would we. We have simply insisted on engaging in the democratic process, and that makes you so mad you can’t see straight.

#6. We’re not putting in the BMUFL signs or sharrows. Please go away.

We’ll continue to use the democratic process to make our demands heard. I hope that you like to sit down for long periods of time and that your blood pressure doesn’t spike when confronted with facts, law, reason, and ethics. We have something called the Brown Act on our side, and we intend to use it.

For $2.99 per month you can subscribe to this blog and support advocacy based on reason, fact, law, and sarcasm. It’s gnarly out there, and the NIMBYs hate your fucking guts. Ride in groups when you can, ride with lights and front/rear video, and if you’re ever in Dick City, grow eyes in the back of your head. Click here and select the “subscribe” link in the upper right-hand corner. Thank you!

You are currently reading Dick City at Cycling in the South Bay.